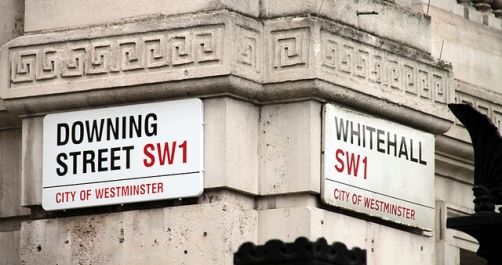 Tuesday's Autumn budget was a disappointment, unless you are a first time property buyer.  The chancellor preferred to adopt a low risk strategy rather than really address some of the key issues.  What struck me was the fact that the budget does almost nothing to deal with growth: the OBR’s forecast of 1.4% growth for the next 3 years, is considerably lower than they forecast in March. In my view, the low growth rate is down to lack of investment. The UK needs to make more things which the rest of the world wants to buy. That will mitigate the costs of Brexit and improve productivity.

The budget is not just about raising tax; it is also meant to incentivise individuals and companies to invest and encourage growth. Unfortunately, the autumn budget does none of the latter, as you will see from the summary below.

─ removing the 7 day wait so that entitlement starts on the day of application
─ increasing the amount that can be advanced before payment begins
─ those already on Housing Benefit will continue to receive their award for the first two weeks of their Universal Credit claim
─ to support these changes the Government will roll out Universal Credit more gradually between February 2018 and April 2018, and roll-out to all jobcentres will be complete in December 2018

─ A new Land Assembly Fund will receive £220 million in 2019/20 and £355 million in 2020/21. The new fund will enable Homes England to work alongside private developers to develop strategic sites.
─ An average of £210 million per year will be spent between 2018/19 and 2020/21 to accelerate the building of homes on small, stalled sites, by funding on‑site infrastructure and bringing brownfield sites back to use.
─ Housing Infrastructure Fund will be increased by £215 million in 2019/20 and £710 million in 2020/21.
─ Housing Revenue Account borrowing caps lifted for councils in areas with affordability pressures, allowing them to build more homes.